Yet one more article about the year 2022

Webb. I remember that name for one reason only. I’ll tell you at the end of this article.

Here is yet another article, though I read no other one, about the year 2022. If I recall it, then it happened. Otherwise, it must have happened then unhappened. I don’t care.

I began blogging on Hashnode, Medium, DevTo, and my own Garage. I have just realized that 8 billion other people did the same. No? It sure felt so. This year, the world population reached 8 billion. So Corona did nothing, the wars did nothing, unseen diseases, the flu, malaria, the increase in aircraft accidents, the number of people dying of cancer, smoking, drowning, the lost lives due to global warming catastrophes, all of that did nothing to stop the increase in human lives.

In the middle of the year, I stopped reading other blogs. I thought I have been reading for freaking 20 years, it was my time to give something back. Or just give something.

These headlines trended this year: one article every day for a year, a blog post every week for a year, 38 tweets a day, a coding challenge per day. Please stop! 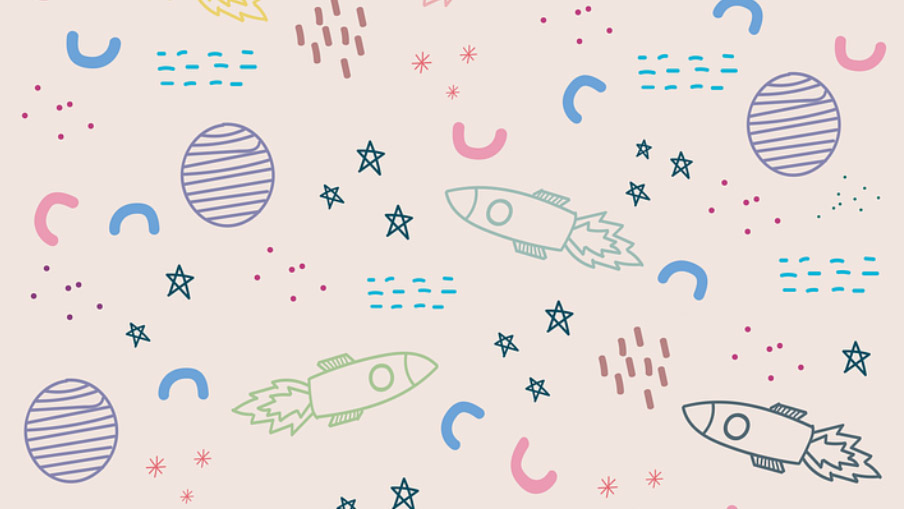 Sometime around August, I stopped watching the news. I fell addicted to YouTube. So, it seemed, did the other 8 billion lives. No? It sure seemed like it.

Is there any spot left on the surface of the internet?

The war on Ukraine began in March. It took a record time for the sympathy to fade away, and for the news to be replaced by the World Cup. That is, smearing Qatar.

I started reading books again. No matter how boring the book is or how quickly I scan it, my tolerance for reading it is much higher than for watching a 5-minute YouTube video. I started skipping videos forward, then increasing speed. Finally, I started watching the one-minute in the middle.

I adopted the same method for blogs. I Google. And read the highlighted paragraph. I click to give credit to those who skipped the nights to create their masterpiece. No, not the content. The secret to ending up on Google search. Or the master plan to avoid the search bot's whipping hand that wiped out half of the internet on October 19. Because it did not load in 4 seconds.

Want to master being blocked by bots? Hashtag Palestine.

I did not have a proper paying job this year, though it felt like I could not find time to travel because there was so much to do. Never mind. The rest of the 8 billion lives traveled this year. No? It sure looked like it.

This article is too long, I bet you did not make it this far. But if you skipped to the end, here is what you came looking for:

I remember Webb because the main character in Jason Bourne was named David Webb. As for the space Webb, I was busy on Earth.

Congratulations on convincing yourself that you read through this. You did. Believe me.